The new pan-European channel eSportsONE has launched on November 3, 2020, and is operated by Sport1 GmbH based in Ismaning near Munich. Following the successful launch of the first linear TV channel for esports in the German-speaking region with eSPORTS1 in January 2019, this is the first time SPORT1, the leading 360° sports platform in the German-speaking region, is implementing a pan-European project. The 24/7 program of eSportsONE comprises over 1,000 live hours per year of top-class international esports events as well as exclusive, self-produced analysis formats. The program content is prepared for the international target group by SPORT1‘s esports editorial team with experts and influencers from the English-speaking esports community. All esports events are broadcast with English commentary, while individual highlights are commented by the SPORT1 esports editorial team and broadcast from an own studio. Many of the most popular eSports titles are shown on eSportsONE, including Dota 2, Starcraft 2, Warcraft 3, NBA 2K and Rocket League. 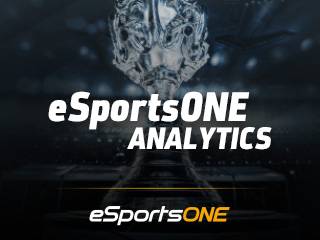 In “eSportsONE – Analytics“ the key scenes of a the latest major esports events are examined. Three eSports experts will analyse all tournament facets in the one-hour program and talk about both highlights and lowlights. 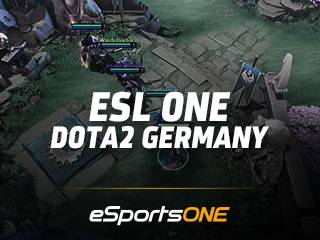 At the ESL One Germany, 16 of the best Dota 2 teams from Europe and the CIS will compete against each other from October 5th to November 1st and eSportsONE is right in the middle of it. The online tournament is endowed with a prize money of 400.000 US dollars. 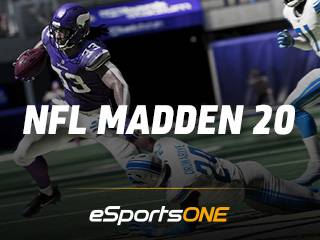 NFL Madden brings the action of the NFL to gamers and fans all across the globe. eSportsONE takes you on the path of the “Madden NFL 20 Club Championship” all the way to the “Madden Bowl”. 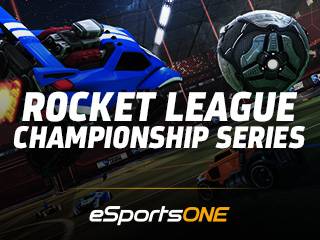 In Rocket League, players try to get a ball into the opponent‘s goal using rocket-powered cars. What‘s special: The players perform numerous acrobatic feats with the rocket-powered vehicles. In the Rocket League Championship Series (RLCS), which started in 2016, the best teams in the world compete against each other in this esports game. This year, however, many things are different, as the tournament series has made some changes to its format. For example, in 2020 there are no longer two seasons, but only one, divided into the three sections “Fall“, “Winter“ and “Spring“. At the end of the season, the World Championship is also held, where the world’s best Rocket League team is chosen. Prior to this, players must secure the necessary points for the final in regional events and three major events. A total of nine regional tournaments are held in each of the two regions of Europe and North America before the major events bring together players from both regions. The regional tournaments are endowed with 100,000 US dollars, the majors with 250,000 US dollarsand the World Championship with 1 million US dollars in prize money. 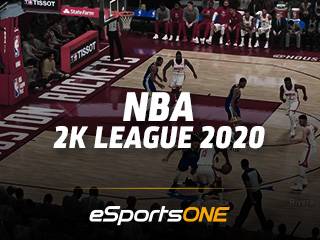 The NBA 2K League (NBA2KL or simply 2K League) is a joint venture between the National Basketball Association and Take-Two Interactive. It brings the 16 best participants in the league together virtually to crown the NBA 2K20 Player Champion. Current players, such as LeBron James, Kevin Durant, Giannis Antetokounmpo or Trae Young, are controlled by players in a single elimination competition. They can win 100,000 US dollars, which will be donated to a charity of their choice. Starting with the Regular Season, which lasts 15 weeks in total, each team must complete 14 season games and three additional tournaments. After that there are the two-week playoffs, in which the seven best placed teams of the Regular Season and the winner of the final tournament participate. Until the quarter finals, the playoffs are played in a knockout system. From the semi-finals onwards to the finals, a best of three series will be implemented. StarCraft II is the third and final online event of the ESL Pro Tour. It is organized by DreamHack in cooperation with the ESL. The game is divided into three seasons. Each season will consist of six regional divisions and will be played across a 5-6 week period starting with qualifiers and concluding with the Season Finals. The last and so-called winter season, runs from September 30th to November 22nd. All SC2 tournaments in 2020 will be online as multi-regional competitions, with a return to offline events expected in 2021.